The online service removes a barrier to easy access to bank credit, the Prime Minister said in his remarks, noting that the government appreciates NMB’s efforts to advance digital financial services which are affordable for the majority of borrowers .

The Prime Minister pressed a button to launch a market awareness campaign to promote digital financial inclusion which will see NMB issue more loans, with the 10-month promotional campaign also targeting other financial services digital products from the NMB in the market.

Universal financial services are now possible, which can play a central role in the policy objective of creating a national digital economy through inclusive finance. Unsecured digital loan platforms cater to low-income and unbanked people.

Central bank governor Professor Florens Luoga said recently that this part of the population makes up about 60% of citizens, officials noted.

NMB Mobile Transfer Agency is assisting the government’s efforts to address the challenge of youth unemployment, a global phenomenon, as any mobile phone holder can queue to provide such services by having a business license and an ID card. national identity.

Ruth Zaipuna, CEO of the bank, said earlier that the mobile money transfer service will expand its bank agent base from the current 11,000 agents to more than 100,000 over the next five years.

In partnership with Mastercard, the NMB Mastercard QR targets merchants, who will be able to pay for goods and services worldwide by scanning a QR code.

The digital lending service, on the other hand, involves overdraft loans being requested, approved, disbursed and repaid via smartphones and mobile phones, she said, noting that this arrangement enables NMB customers to borrow directly from the bank up to 500,000/- in no time. , which is unprecedented in the local credit market, banking sector. 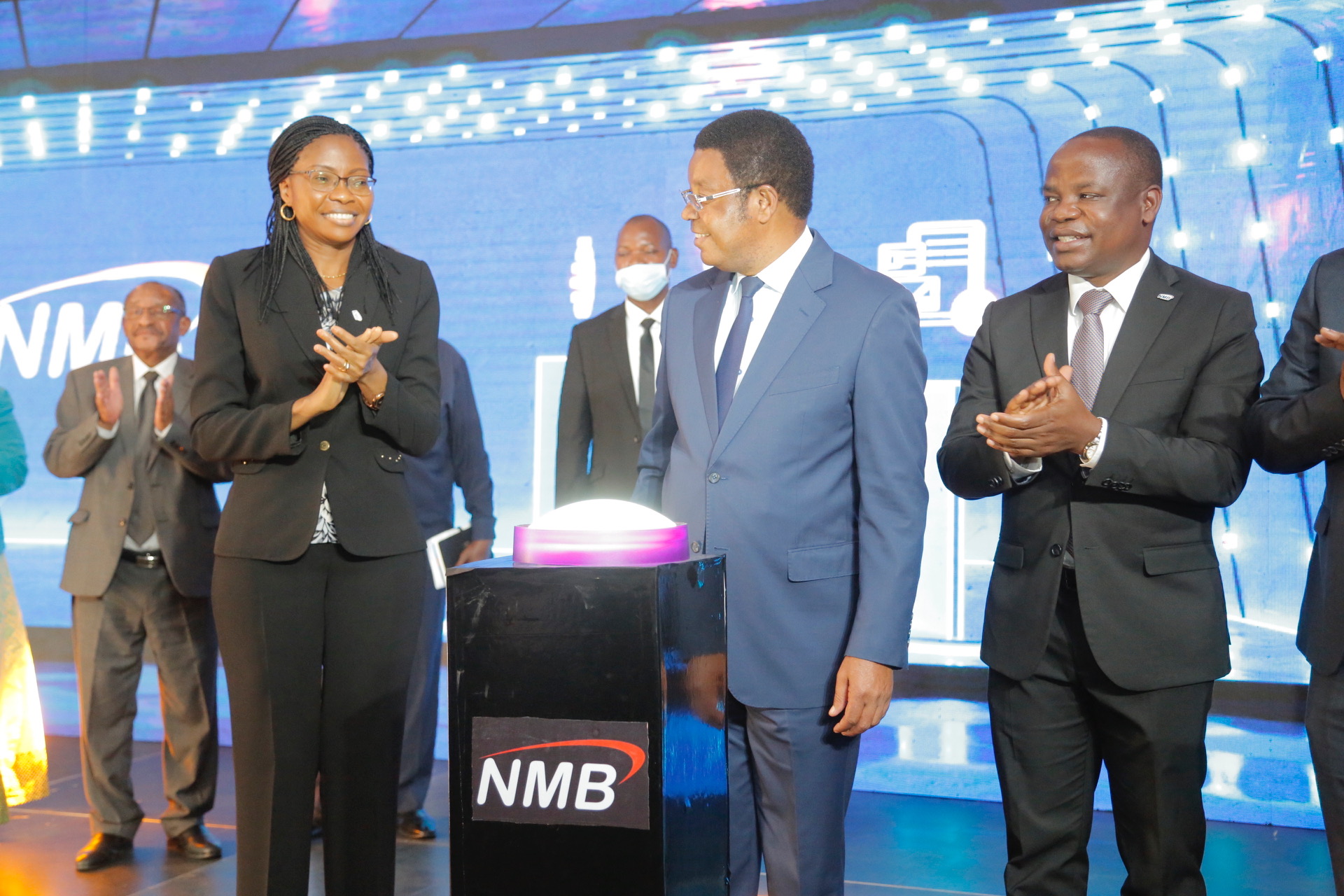 Should I become an instant personal loan guarantor?