Seibertron.com Forums Energon Pub • Internal slideshow showing the core market for the Transformers brand is younger than before

We had a great presentation from Hasbro in 2017 showing how they divided the market into different segments and their primary market was boys aged 5-10. At the time, the toys on the shelves advertised as targeting this market the most were the Robots in Disguise line. There were indeed toys for children 5 years old or a little younger, like the three-step and one-step toys, but there was also the warrior class which had some great toys that could appeal to children over 5 years (yeah more). Since 2017, things have changed on the shelves. Simplified toys became the norm, as seen with the Cyberverse line which didn’t even have deluxe class toys at first. Same thing with the previous film line which was intended only for children. This ties into the news since some were surprised that our first look at the Rise of the Beasts toyline was a toy for young children.

Now we have proof of this internal change in the brand and its core target. Now, instead of Hasbro labeling its primary market as boys ages 5-10, it’s narrowed the range down to 5-8. This would be why the War for Cybertron lines were 8+, showing the break between toys for kids under 8 and toys for 8 year olds. And since they see the 5-8 age range as their primary audience, which is why you’d see more streamlined toys on the shelves, they make more than any other line. The title of “fan” was changed from people aged 10+ to 8+.

While this isn’t earth-shattering news, and we could have guessed from seeing the shelves, it’s fun to get those internal slides to see their inner workings. And now you know exactly what “core boy” refers to in the listings for the upcoming Rise of the Beasts toyline (to be released in Cyberverse packaging) like Core Boys Deluxe Class (Assortment UPC: 5010993983308).

That’s good news though, in the long run. The fact that Hasbro is focusing on a younger audience means they believe kids still love Transformers toys

The slide also shows that there have been quite a few internal changes with the release dates. This slide is only a few months old and Rise of the Beasts is still labeled as releasing in 2022, showing what a last minute call the change was. And we see that the BotBots show has been delayed while the Nickelodeon show is airing earlier. We don’t often get these slides, so take what you want and can do with it. 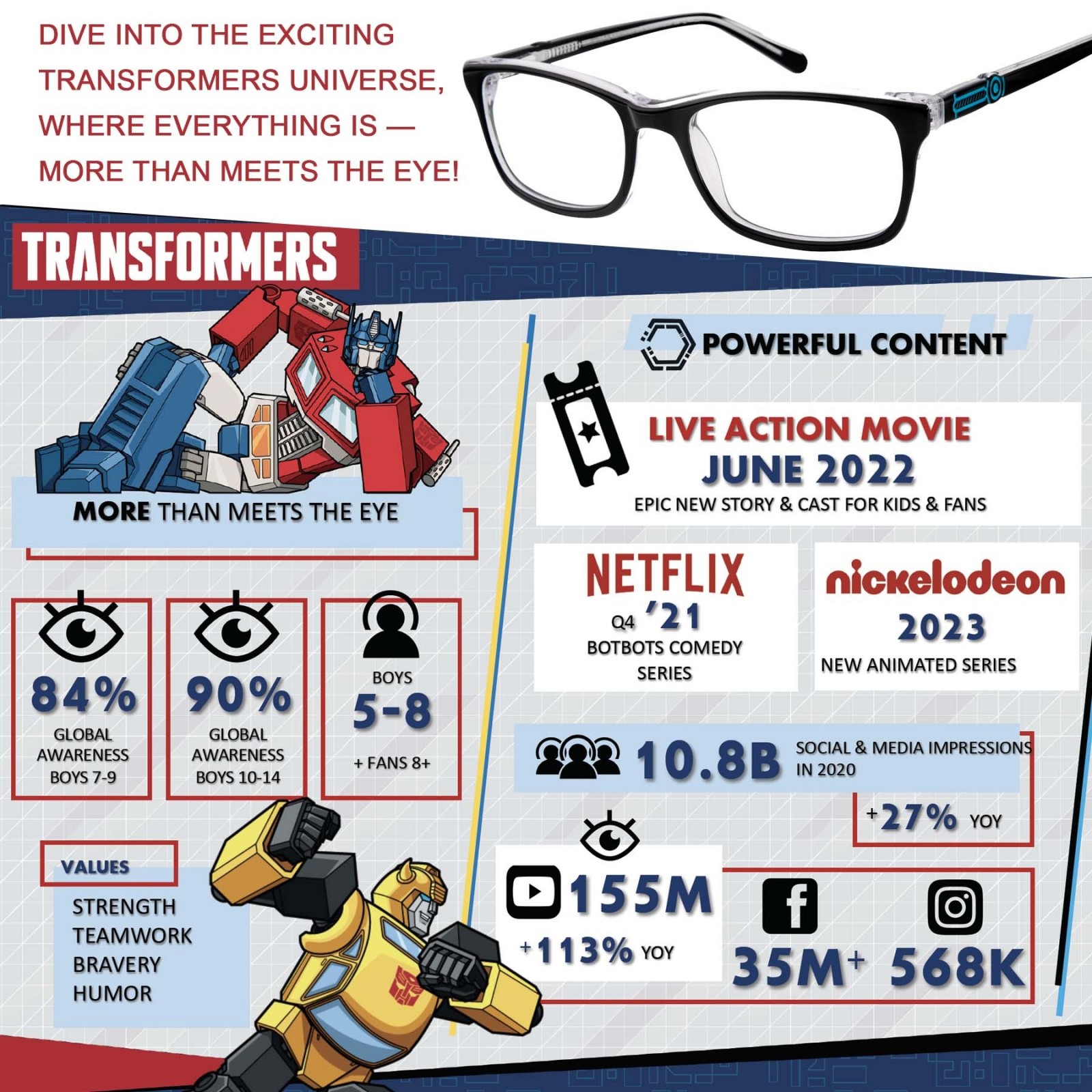