Three discontinued Apple products are rumored to be making a comeback

While the full-size HomePod, 12-inch MacBook, and iMac Pro have all been discontinued, rumors suggest all three products could return in the future. 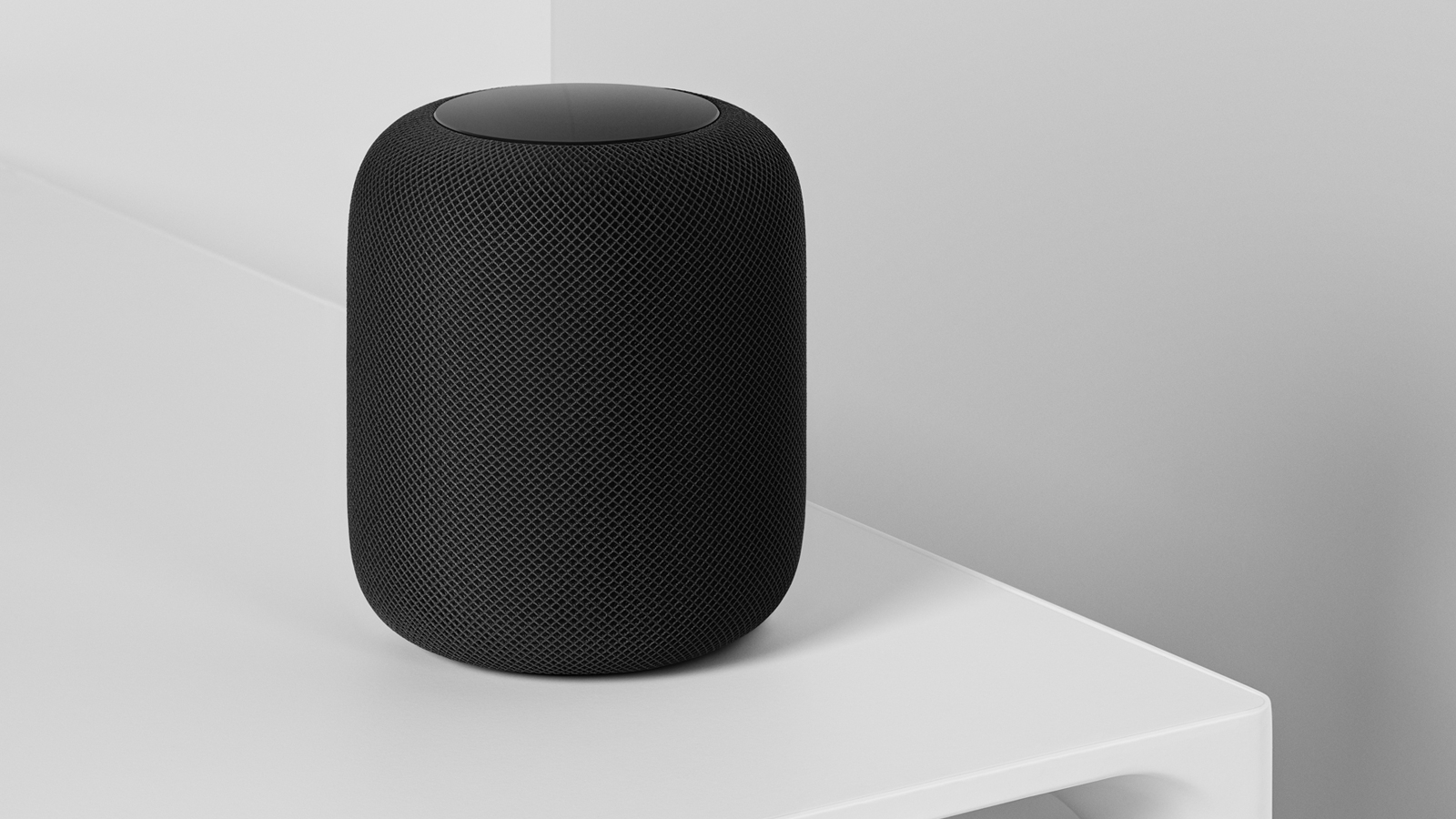 Keep reading for a recap of everything we’ve heard so far about potential returns for these products and what new features and changes to expect.

Apple discontinued the full-size HomePod in March 2021, with the company deciding to focus its efforts on the HomePod mini.

Released in February 2018, the original HomePod received rave reviews for its sound quality, but its initial price of $349 was significantly more expensive than competing smart speakers like the Amazon Echo and Google Home. Even after Apple dropped the price of the HomePod to $299, sales of the speaker remained lackluster, according to estimates.

Since the full-size HomePod was discontinued, the speaker has fetched high prices on eBay and become something of a collector’s item.

According Bloomberg‘s Mark Gurman, Apple is developing a new HomePod with the same rumored S8 chip for the Apple Watch Series 8. Gurman said the new HomePod will be “closer to the original HomePod” than the HomePod mini in terms of size and audio performance, and added that the new HomePod will have an “updated display at the top”.

Gurman has previously reported that Apple is also planning to release a device that combines an Apple TV camera, HomePod and FaceTime, but details remain slim.

Apple discontinued its ultra-portable 12-inch MacBook in July 2019, coinciding with updates to the MacBook Air and 13-inch MacBook Pro.

Launched in March 2015, the 12-inch MacBook featured a thin and light design that weighed just two pounds. Key attributes of the 12-inch MacBook included a fanless design, a single USB-C port for data and charging, a new Force Touch trackpad, and an innovative battery design that allowed a larger battery to fit inside of the laptop. 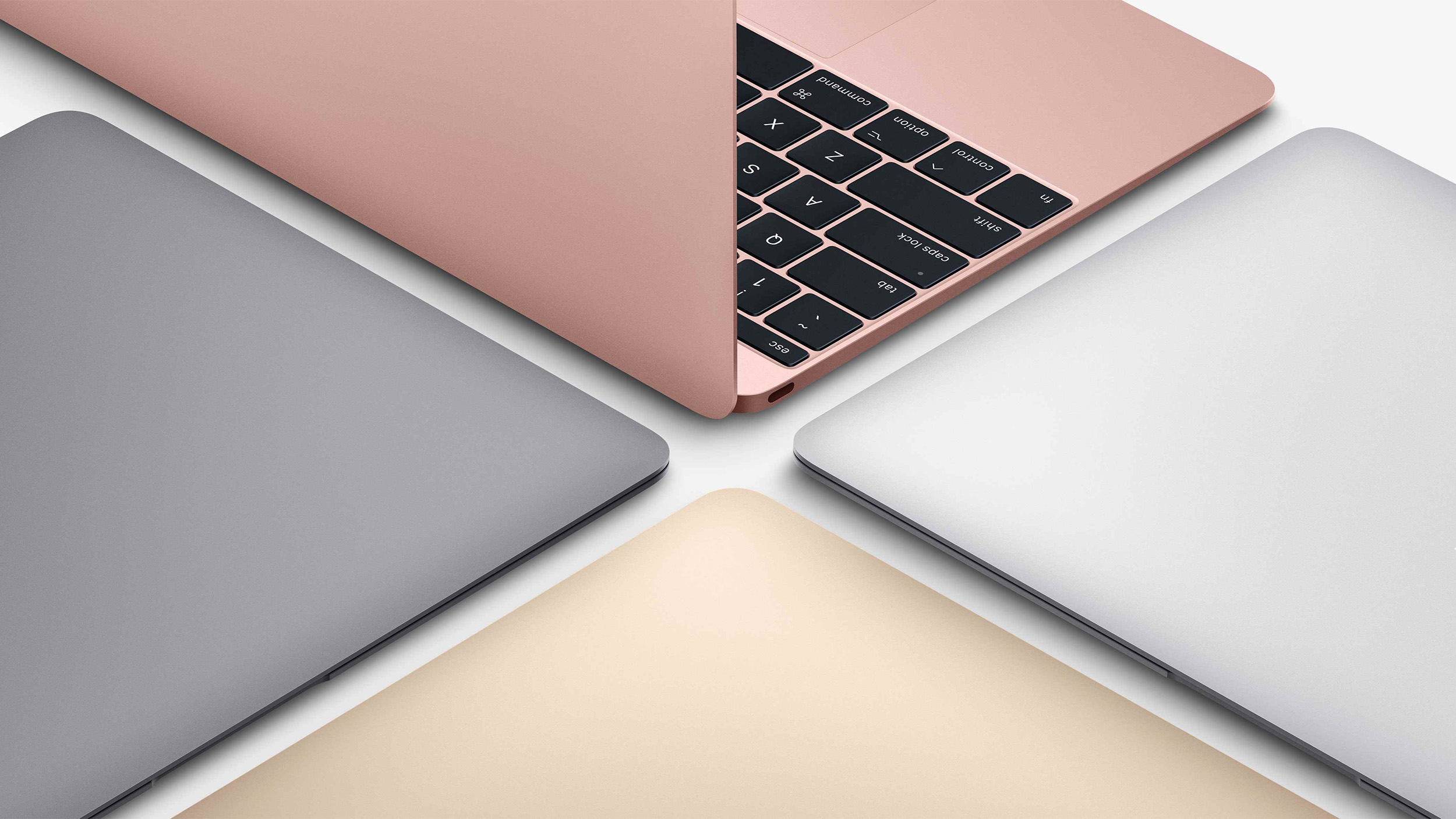 One of the main reasons the 12-inch MacBook was discontinued was that many customers found it underpowered. The original 12-inch MacBook was powered by a 1.1GHz dual-core Intel Core M processor, and while later models included up to a Core i7 processor, Intel processors simply didn’t fit the design. thin and light laptop.

With the transition to Apple silicon chips in the Mac, however, the 12-inch MacBook could easily make a comeback. Last month, BloombergMark Gurman of , reported that Apple plans to launch an all-new 12-inch laptop by 2024, but it’s unclear if the laptop will be a MacBook, MacBook Air or MacBook Pro.

Apple discontinued the iMac Pro in March 2021. At the time, Apple said the 27-inch iMac was the preferred choice for the vast majority of professional iMac users, and added that customers who needed even more performance and expandability could choose the Mac Pro. Apple has since discontinued the 27-inch iMac as well, leaving the colorful 24-inch iMac with the M1 chip as the only all-in-one desktop computer in the Mac lineup. 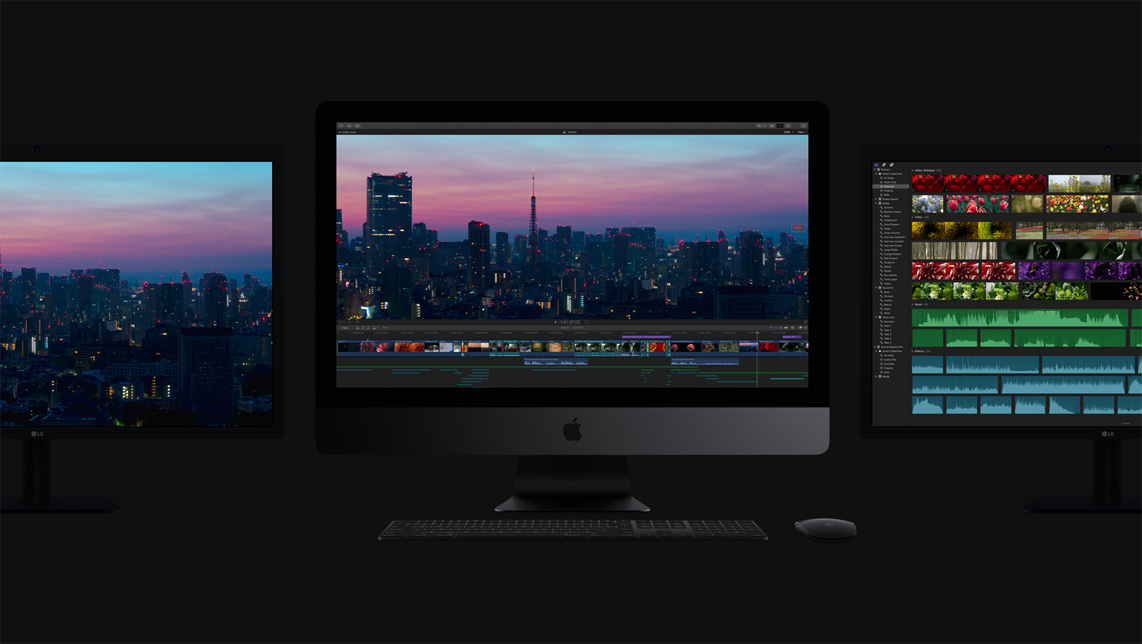 Released in December 2017, the iMac Pro didn’t receive any substantial hardware updates over its lifetime, causing the 27-inch iMac to eventually become faster and more affordable than the standard ‌iMac‌ Pro configuration.

Rumors have persisted of the return of the iMac Pro with Apple’s silicon chips. In its newsletter last month, BloombergMark Gurman said he still believes a larger iMac or iMac Pro is in the works and “could arrive as early as next year”. Based on this delay, the computer could be powered by the M2 Pro and M2 Max chips.

Article link: Three discontinued Apple products would be back